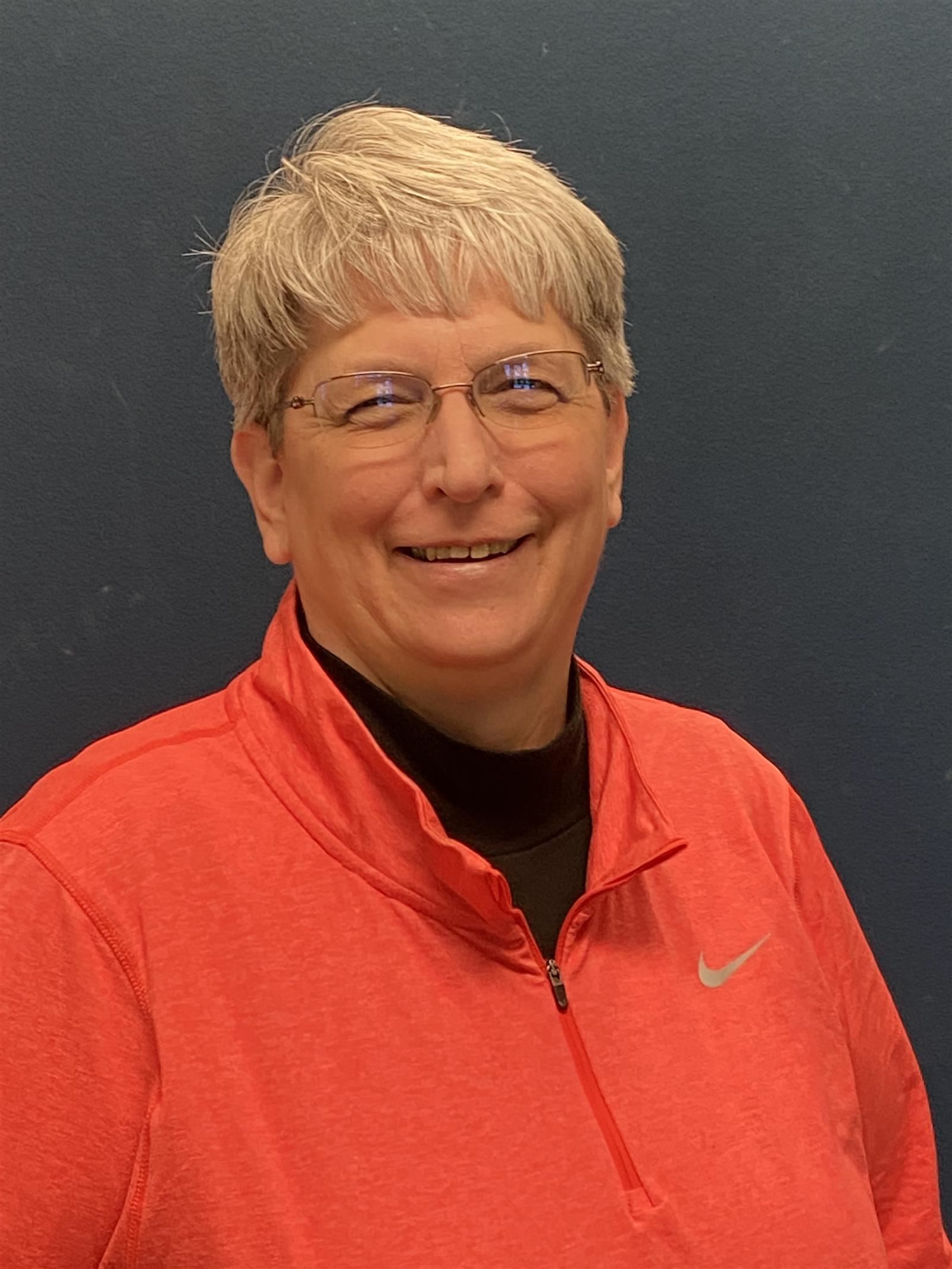 Ms. Bender has over 30 years of experience of working with Special Education students. She started at the Integrated Learning Program as the Assistant Principal in 2002 and became Program Director in 2010. Ms. Bender is passionate about providing a warm, caring, and safe learning environment for students and sees each day as an opportunity to make a difference in the life of a student at ILP.

"Don't judge a student's story by the chapter you walk in on." Unknown 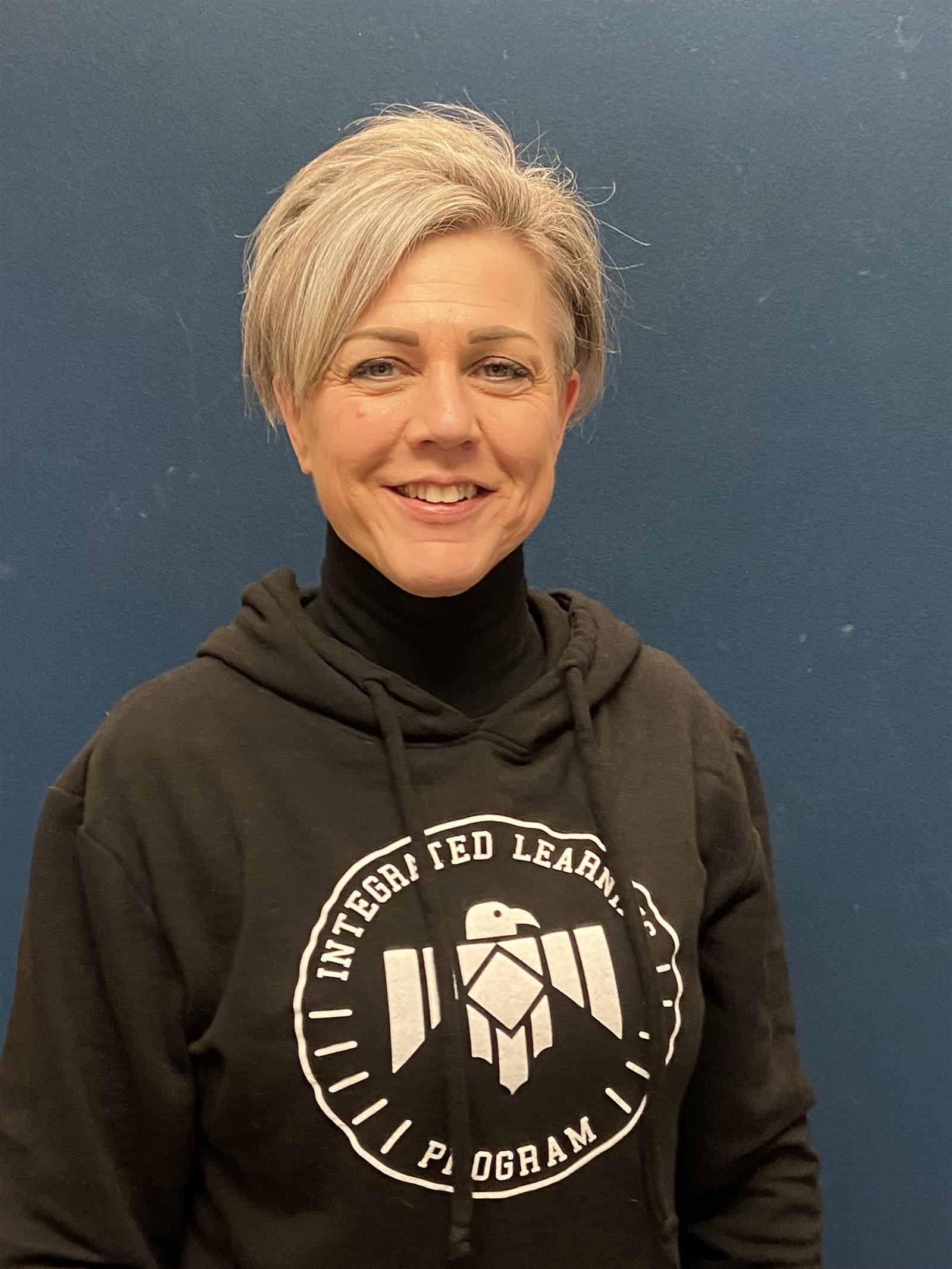 Dr. Jackson began her career in education in Omaha Public Schools as a paraprofessional at Pinewood Elementary.  During that time, she decided to complete her degree to continue her education as a teacher.  She graduated from the University of Nebraska Omaha in 2001 with a Bachelor’s degree in Elementary Education and worked two years in OPS.  In 2003, her family relocated to Texas where she worked in San Antonio for two years as a middle school teacher.   Upon returning to Nebraska in 2005, she took a position in Bellevue Public School working with students in alternative education and later as resource teacher at Bellevue West High School.  In 2011, she was offered the opportunity to work with college students at the University of Nebraska Omaha as the Director of Disability Services for five years.  In that position, she supported students with disabilities access their education through academics and in the work setting.  In 2014, Dr. Jackson returned to OPS as a Special Education Supervisor for students in the Deaf/HOH, Visually Impaired, and Homebound programs.  In 2019, she joined the staff at ILP as Assistant Program Director.  Dr. Jackson’s time at ILP has been a great learning opportunity.  She is grateful for all the students, staff and families that continue to teach her new and surprising things every day.

Ms. Hansen began her career in education with the Omaha Public Schools in August 2007 after graduating from Morningside University. She was a Resource teacher at Fontenelle Elementary for five and a half years. Ms. Hansen then transitioned to the Teacher Administrative Center where she was an Instructional Coach for the Special Education Department. During her time as an Instructional Coach, she supported Special Education teachers on academic instruction and behavioral intervention. Ms. Hansen has had the privilege of serving as the Dean of Students at the Integrated Learning Program since the 2016-2017 school year.  At the Integrated Learning Program, she supports students, staff and families in the development and implementation of effective educational plans for students receiving special education services. Ms. Hansen's greatest joy in her role at the Integrated Learning Program is in the relationships she builds and seeing the joy in her students when they feel success and celebrate their accomplishments.